July 30, 2022
The month of July was an uncharacteristically good reading month for me in terms of the variety and volume of things I was able to read through (though one or two of these were started in June) so I thought it might be fun to rank everything I managed to read under the very subjective criteria of how much I enjoyed each of them. 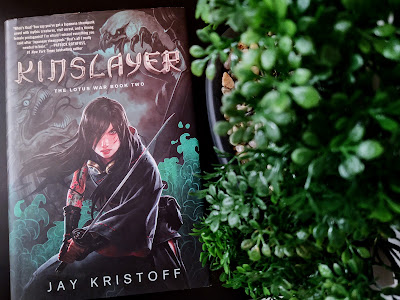 A fun, fantasy sequel to STORMDANCER, this one picks up almost right where the first began and manages to expand on the original (and somewhat controversial) story in some interesting ways by evolving the politics of the world and expanding the cast of characters. The slowness caused by the constantly rotating lineup of POVs in the middle section of the book, increase in grotesque/graphic content, and Yukiko's relative irrelevance to the majority of the core plot did hamper my enjoyment of this anime-like fantasy epic, but I found it to be an engaging adventure overall.
Full review here 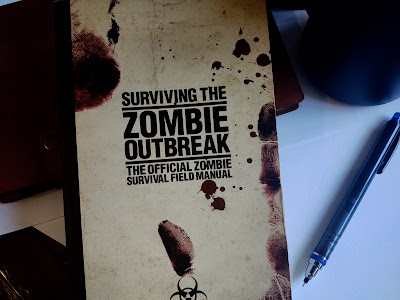 Probably the biggest surprise of the month, this mock survival guide for a hypothetical zombie apocalypse felt like it was written by people with a genuine interest in survival strategies (and maybe a more passing interest in zombies, oddly enough) which made me wonder if I might enjoy some traditional survival books/manuals. Even at face value, I think this is actually a really useful reference for any writers looking to create an apocalyptic setting.
Full review here 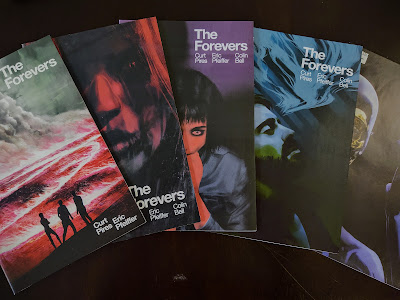 As a series overall, I rated this 3/5

In going through some of my older posts (since I mostly use this blog as a sort of writing journal), I realized that I had never actually finished this short series of comics even though I owned all five issues. The art style is definitely unique, but I found that it kind of fell apart during some of the action sequences and the ending left a little to be desired in terms of how rushed it was and how the ending probably should have felt more satisfying. It was still an entertaining read and given it's short run, I'd recommend giving it a chance especially if you want something on the less mainstream side of the comics industry.
Full review here 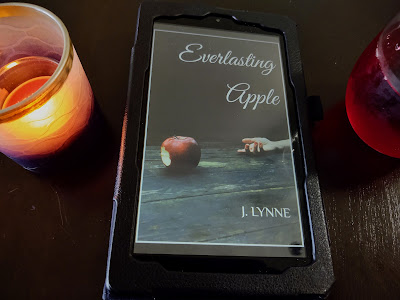 A  self-published short story that puts the poison apple (possibly from Snow White?) in center stage. I loved the concept that this quick story played with and enjoyed some of the lore that was introduced in this fresh take on a classic tale. The only reason I didn't put this higher up is that I wanted more! This definitely had enough interesting ideas and characters present to be a full novella and I think the end product felt a little rushed with a somewhat confusing ending. Honestly though, I think it was still solid for what it was and if you need that quick hit of really creative fiction, I would highly recommend this. I know it helped me get out of a mini slump when I just wasn't vibing with the final book on this list.
Full review here 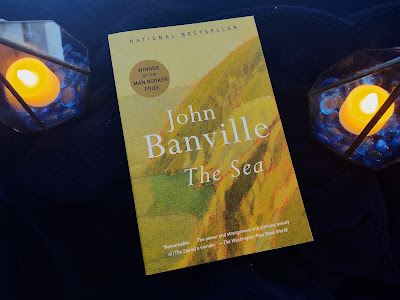 While I am not normally drawn to "literary fiction," I did already have this in my collection and thought it might be a good, quick summer read. This seems to be one of those highly celebrated books that people either love or hate. For me, I fell firmly into the camp of it just not working for me in any aspect even though I really appreciated Banville's sumptuous vocabulary and poetic style of writing. I've since donated my copy in hopes that it will find a home with someone who enjoys it more than me.
Full review here
Here's hoping that August will be another good reading month (by my standards) since there's a lot of things I'd love to get through that are already on my shelves!
BOOK TALKS REVIEWS UPDATES