REVIEW: THE LEGEND OF BLACK JACK 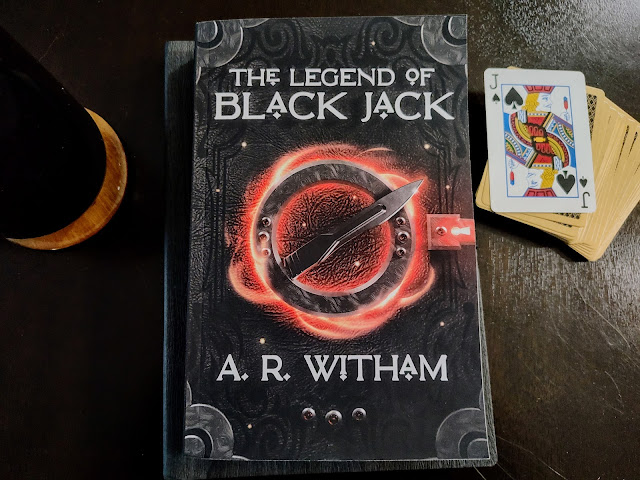