REVIEW: THE STARS WITHIN 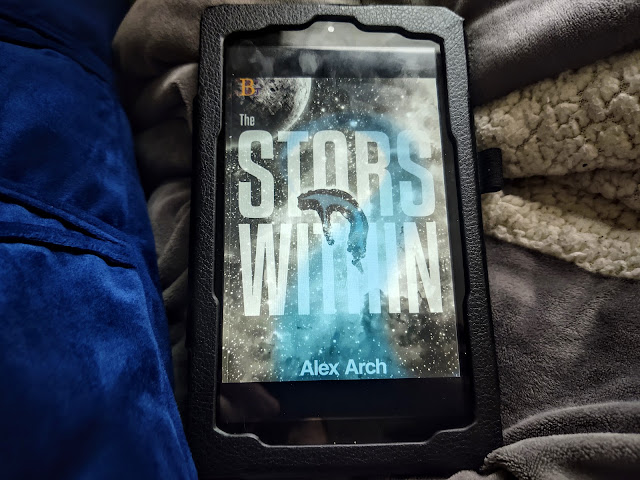