REVIEW: IMMORTAL: CURSE OF THE DEATHLESS 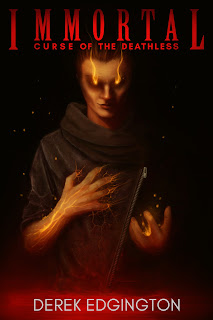