April 27, 2022
After a long time away from both this blog and writing in general, I am finally trying to get back in touch with my creative and bookish side. As a part of that, I have been hard at work wrapping up a project I started back in 2015 known as THE VOIDWALKER NOVELLAS which is a series of eight episodic novellas that follow a character named Bryan through a dark fantasy thriller.
The first two entries into the series were released back in 2016, but I didn't market them at all or even seek out any reviews since I had to step away from the project almost immediately after those titles launched. Now, years later the rest of the books will be launching every Wednesday until June 1, when the eight and final novella releases on Kindle. 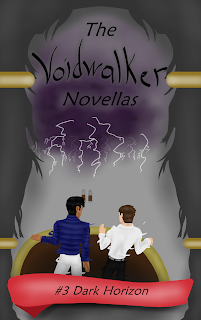 Dark Horizon: on sale now
In celebration of this launch, the first two novellas free all day on 2/27/22. Definitely check those out and maybe give them a download while they are up for grabs. 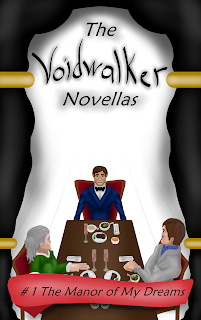 The Manor of My Dreams: free for today only (expired) 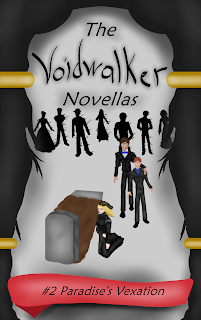