While not really a "bookish" box service, I do enjoy putting Funko's products on a bookshelf as dorky decoration.


Marvel Collector Corps boxes are produced by Funko so the main attraction with these is always the exclusive Funko Pop figure (those adorable figures of licensed characters with huge heads).

The boxes are nice enough on the outside - each fitting their designated theme. For anyone that's been following this service for a while though, it may be worthwhile to note that there's nothing on the inside of them. Older un-boxing and review videos showcase some nice comic artwork on the inner lining of prior boxes, but it seems they've moved away from that based on the two that I've received. It's possible that this is because no one was really paying attention to it - I can't say that I felt like I was missing out.

The January box I received had a theme of "Classic X-men" which I was very much into (that's part of what drove me to check the service out).

Here is what that it came with (as you can see, the box is very well packed): 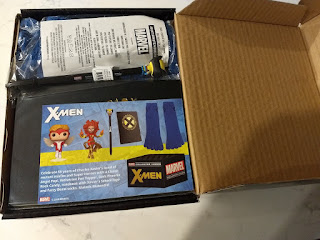 A really nice notebook for mutants and non-mutants alike. I think I'll be using this to jot down different ideas and general creative musings I have. 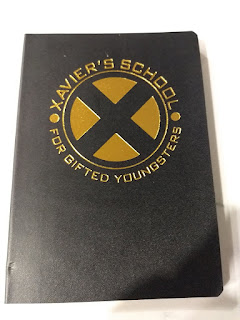 They were also nice enough to send a fun Funko Wolverine pen along with it! 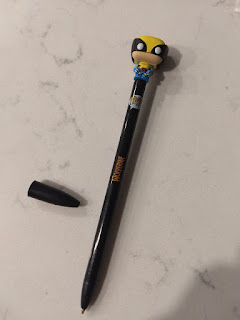 Next is a pair of Beast-themed socks. The individual toe sleeves are definitely a little different, but they keep the tootsies warm like nothing else - perfect to get through the last cold spells of January and February. 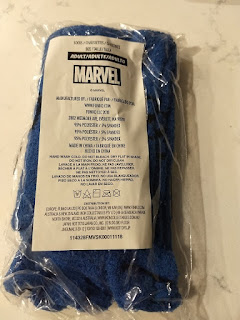 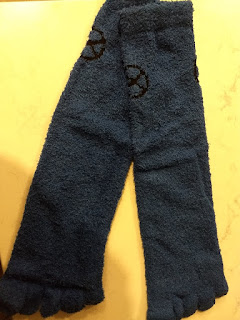 Then there's a Pop Candy figure for Phoenix that's pretty sick and has a bobble head to boot (yes, I'm an out-of-the box collector - but the casing is pretty sweet so I did hang onto it). 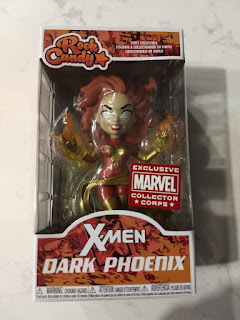 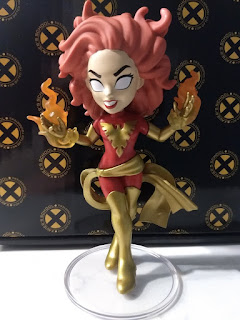 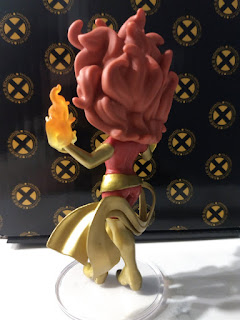 And the main attraction - a Pop Figure of Angel's classic look with a bobble head: 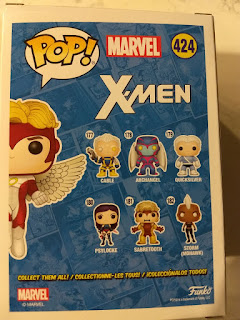 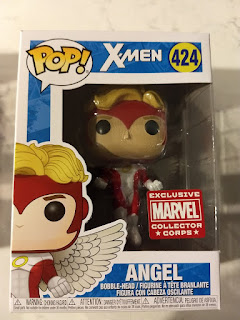 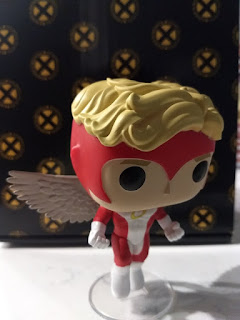 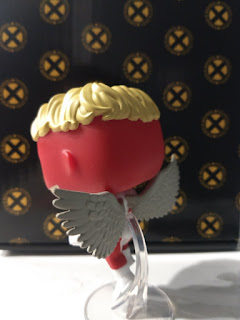 April's box gave some love to the newest member of the Marvel Cinematic Universe with not just one, but two full-sized Pop Figures and a couple other goodies as well. 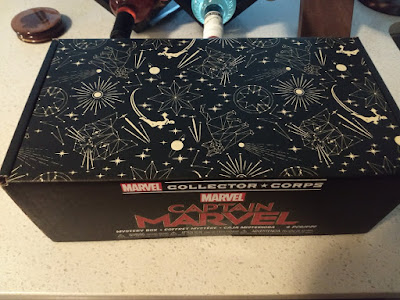 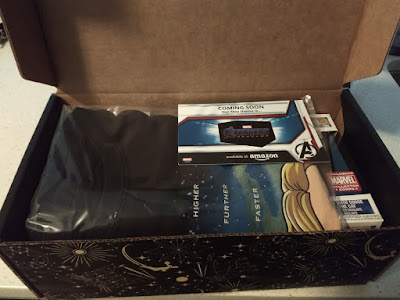 The box starts off with a graphic tee featuring a Funko rendition of Captain Marvel herself. I'm not a gigantic graphic tee person, but it did fit to size (the service lets you pick your shirt size in advance) and is nicely designed. 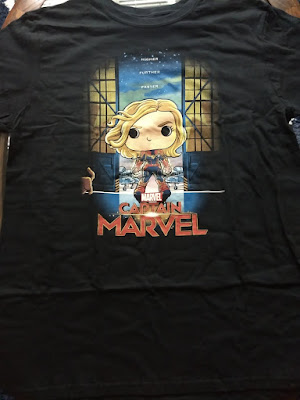 Up next is an awesome pint glass featuring a more comic-book-y version of Captain Marvel. This one is much nearer and dearer to my heart. It's not really anything spectacular in terms of pint glass design, but I didn't really have any designated beer glasses yet, so this has made a fine addition to my kitchen. 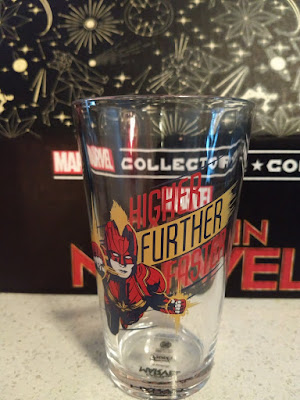 The first Pop Figure on the list is none other than Captain Marvel herself. The energy on her hands is supposed to glow in the dark, I haven't really seen that it does that super well, but it's a fun, dynamic figure anyway. 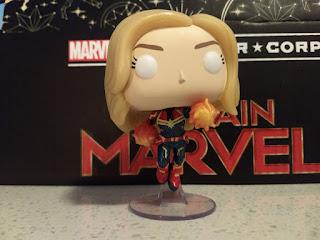 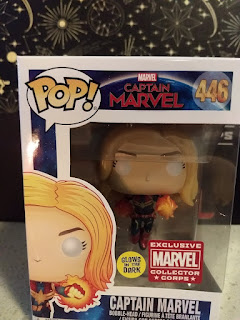 Second, is a Nick Fury AND Goose Pop. While this is a welcome surprise in the box, my main complaint with this one is that he doesn't have a good center of balance. He'll stand just fine, but if you try to bobble him at all, he tends to tip over. They probably should have given him a base to stand on or something. I had this exact same problem with the Gamerverse Miles Morales figure (his figure from the Spiderman PS4 game). 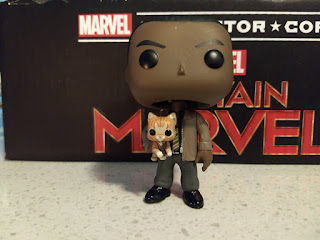 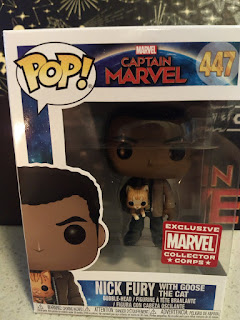 For anyone curious, the teaser card in here indicates that May's box will be themed on the AVENGERS: ENDGAME movie (which makes sense given the timing).


IS THE SUBSRIPTION WORTH CONTINUING?

So far, I've been enjoying these. They are completely frivolous and eventually, I think I will have to many, but for now, I've loved getting one of these little surprise boxes every other month. They do come in at around $30 a box, but there's good value in each one and it's not an every month thing. If you want to skip or turn off the subscription it's easy enough to toggle your subscription status through Amazon. The Pop figures are nice and so far the little side items have been awesome as well. Looking forward to the ENDGAME box.
REVIEWS